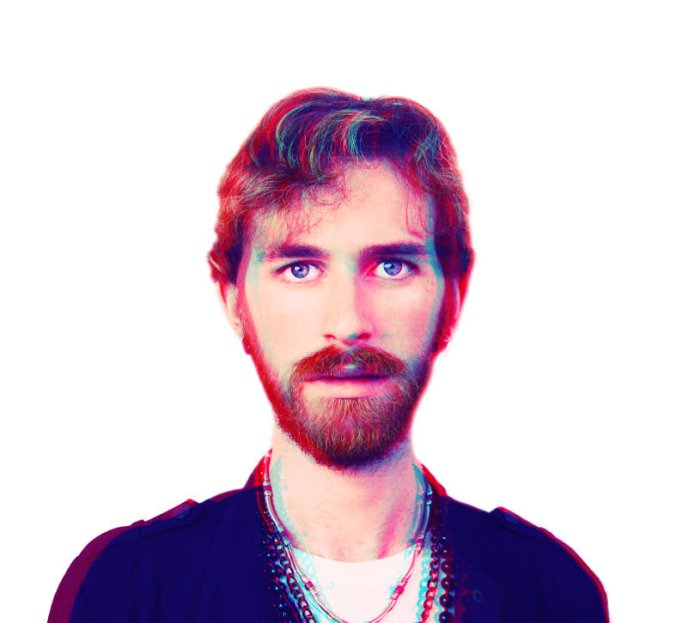 Feyer released a video for ‘I Just Don’t Know’ off his debut album Signal Internalized, released on February 10th.

“[‘Taking a Turn for the Worse’] features a moody, intense vibe and transports the listener to its electronic, industrial atmosphere.” – GroundSounds

“‘I Just Don’t Know’ was a blissful fast pace indie pop cut which left me completely enthralled. The sleek vocals were sugary sweet and those delectable lyrics had me hooked from the word go.” – Music Is My Radar

“It can be daunting to even think about opening up to those around you about what you think and feel, but Feyer’s music works as something through which people can gain strength, encouragement, and much needed support.” -This Is The Latest

Emalia: ‘Do Your Own Thing’